Dizziness, nausea, vomiting, and loss of consciousness are the symptoms that triggered nine people to go to the emergency room of two Florentine hospitals, San Giovanni di Dio and Santa Maria Nua, from June 1 to 3. All patients reported to health experts that they had eaten tuna, found raw or light, at two different restaurants in Florence.

Investigations are being carried out by preventive technicians from the Florentine Area Veterinary Public Health and Food Safety Operations Division. Hygiene conditions, product safety and upstream detectability are assessed at the first and second restaurants. Tuna samples for chemical and bacteriological analysis were provided to Lazio and Tuscany’s experimental zooproblastic company.

Prevention technicians went to a distribution center in Florence, which provided both restaurants and carried out hygiene checks of all items significant to the locations involved. Efficient Authority (UFC Public Health Veterinary and Food Safety) also uses the expected food alarm procedure by comparing the data released from the test at Florindine restaurants.

In addition, the Florence Control Center for Poisoning reported that a similar case had been reported against a man who ate tuna at a restaurant in Portoferro.

There are no credible hypotheses about the contamination that the episode may have caused at this time, and considering the difference in symptoms reported by the individuals involved.

See also  Nothing but trivial 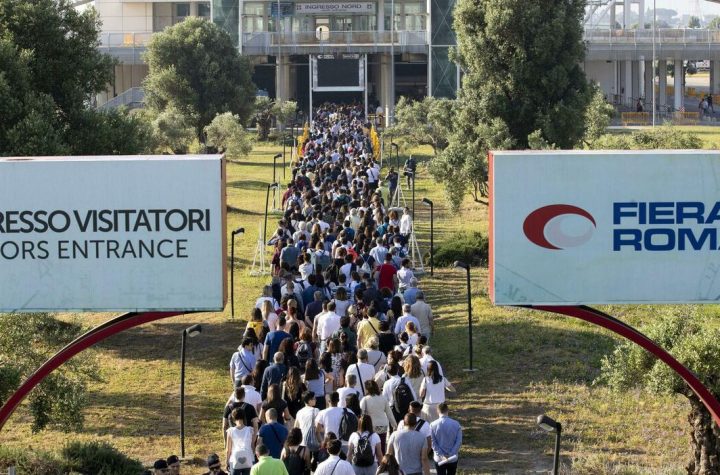