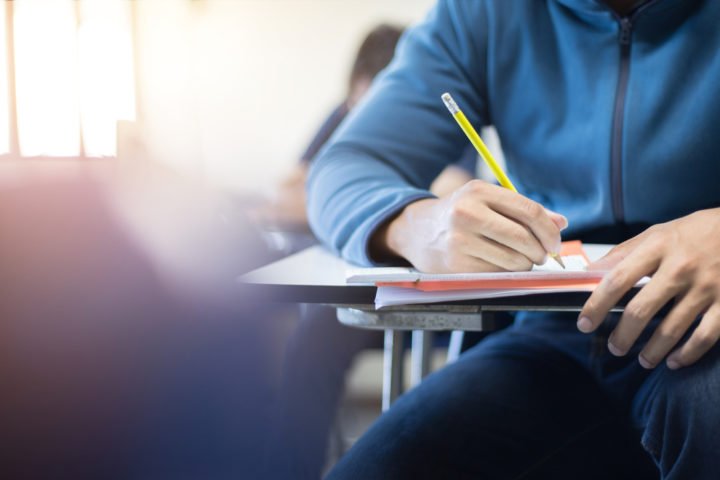 An award ceremony was held for the student winners of the XXXV National Physics Olympiad yesterday. 61 of them faced the final challenge on the podium on Friday and Saturday. Ten of them were overall winners. The number of students participating – in this edition of the Olympiad – was about 25,000, coming from 580 schools across Italy and from Italian schools abroad.

The National Physics Olympiad is organized by the Ministry of Education with the scientific contribution of the AIF (Association for the Teaching of Physics). It is aimed at high schools. There are three selection stages stipulated in the regulation: the first school stage, the local tender, and the national tender. All tests – for this edition – were handled remotely, for the respective schools.

Two tests finalists had to pass for the podium: a theoretical exam with solving four physical problems and a practical test with an experiment. The available time for each was four hours.

Among the ten winners of the national competition, with another exam taking place at the end of May, two teams will be selected, each of five components, one participating in June in EuPhO (European Physics Olympiad) and the other in July in IPhO (International Physics Olympiad).

Names of the ten overall winners:

See also  This is what it is