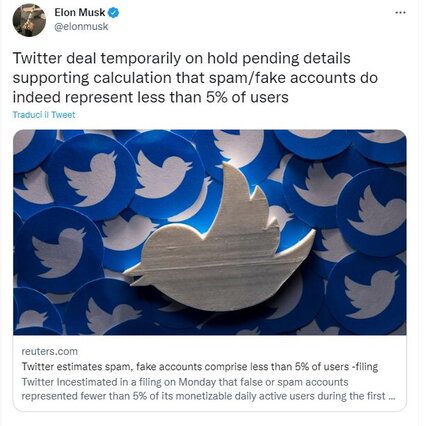 According to a letter sent by the billionaire’s lawyer to the company’s legal department, the SEC received a copy of it.”

He did not provide the ‘requested commercial information’.

Twitter has sometimes ignored Musk’s requests, sometimes denied them for reasons that seem unjustified to us, and on other occasions made them

According to the attorney, Twitter allegedly violated “multiple substantive provisions of the agreement”, in particular regarding its request to “action

Independent evaluation for the presence of fake accounts or spam

”, directed on May 25. The social network, for its part, continues to assert that fake accounts or spam account for 5% of the total, while Musk remains convinced that there are many more.

With the lawsuit already announced that Twitter will bring against Musk, a

A new chapter of the saga

That’s been going on for months and doesn’t look like it’s going to end anytime soon. 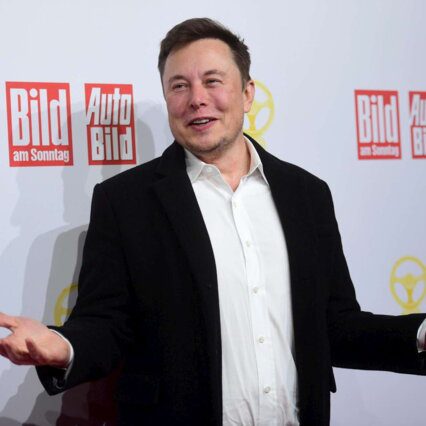 The joy of the gift and the right social turning point