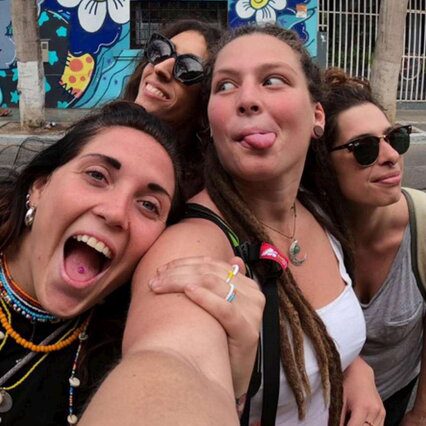 After spending about 36 hours in a bus that was blocked by about a hundred protesters, the four girls—three from Bologna and one from Florence—were taken to enter the Italian Embassy in Lima, in coordination with local officials. Police, at a hostel – Hospedaje Quinta Rest – where they spent two nights.

It was Opizzi, the only person with a working cell phone, who sounded the emergency alarm, warning that all the banned people were living in very difficult conditions. Since the arrest of former President Pedro Castillo, riots, rallies and roadblocks have broken out across Peru crippling not only ground traffic but also traffic at some important airports in central-southern Peru. Now that they’re in Cusco, the girls are expected to be on a direct flight to Lima, and then back to Italy.