Not only chicken sausage, but also salmon and pancakes. These are some of the foods that were pulled from the supermarket because they were contaminated Listeria. “It’s a bacteria that is found almost everywhere, even in production plants, that sticks to surfaces and multiplies in the refrigerator.” to explain it to microphones”countercurrent” he is Antonio PaparellaMr food microbiology at the University of Teramo. 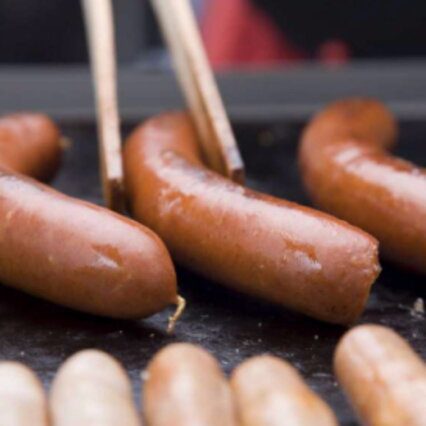 Listeria – continues the professor – is swallowed with food and leads to Three types of disease: Gastrointestinal tract with nausea, vomiting and diarrhea. a form of septicemia especially in elderly people with sepsis, meningitis and high fever; Finally in the form of a germinal embryo in the pregnant woman which may also cause the same to be interrupted.”

Bacteria, despite the many efforts of producers, can be present in products such as sandwiches and cold cuts, in delicacies, but also in many cheeses. “In the case of smoked salmon, which is one of the most contaminated foods – warns Paparella – It is very important to check the label, storage temperature and expiration date. So it is advisable to keep it in the refrigerator on the coldest floor, only in this way the bacteria multiply slowly.”

Not only Listeria, but also salmonella. The latter bacteria occur naturally in the intestines of warm-blooded animals and can contaminate fruits, vegetables, and eggs. “Many people mistakenly store eggs outside the refrigeratorbut it is necessary to keep it at a temperature of about six degrees ”, concludes the expert.