A new study by an international team of researchers has discovered an unexpected amount of molecules essential for life near the center of the Milky Way. An exciting novelty that can support theories that talk about the origin of life outside Earth…

A new study published in the well-known scientific journal Frontiers in astronomy and space science Found the presence of organic molecules necessary for life within a molecular cloud. The cloud, specifically G + 0.693-0.027, which is located near Milky Way.

The molecular clouds They are certain types of interstellar clouds, that is, accumulations of gas and dust that exist within the galaxy. Molecular clouds have a temperature and density that may be suitable for the production of complex molecules.

Therefore, it is not an incomprehensible reason why a lot of nitriles are found in the above cloud, which are organic compounds with a carbon atom bonded to a nitrogen atom via an unsaturated triple bond. Nitriles are essential molecules for life, especially for ribonucleotides. Hence, nitrile is a building block for RNA-based life.

Does life really arise from the universe? 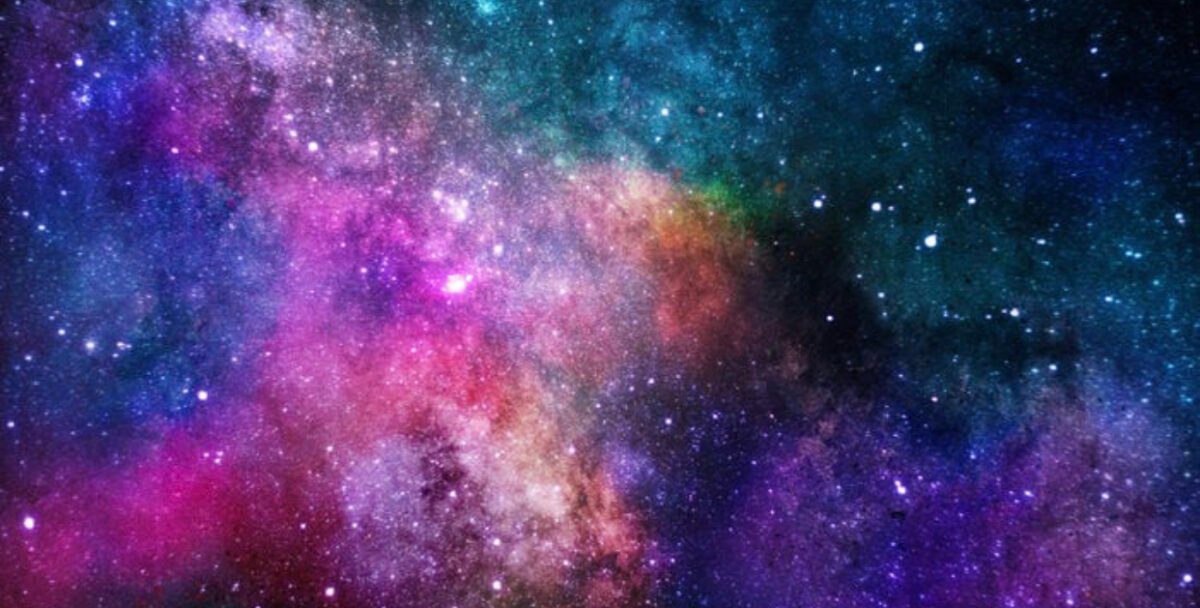 The new discovery highlights that the chemistry within the interstellar medium is capable of producing what it constitutes thus RNA (ribonucleic acid) which is essential for all life known to date. The study by Victor M. Revillaa researcher at the Astrobiology Center of the Spanish National Research Council (CSIC) and the National Institute for Space Technology (INTA) in Madrid, lays the foundations to give more and more reasons for a “world theory” RNA”, according to which life on Earth was originally based only on RNA, while DNA and proteolytic enzymes would evolve later.

Revilla In fact, he explained how important novelty is to studies on the origin of life:

The chemical content of G + 0.693-0.027 is similar to that of other star-forming regions in our galaxy, and also the content of comets – says Victor M. Rivilla, author of the study – this research could provide information about the chemical components that were available in the nebula that gave rise to our planetary system.

Also because always according to a theory called “Rna-only world” RNA It can perform both the function of storing and copying information like a file DNA and catalyzing reactions such as enzymes. On the basis of this theory I nitrile and other constituent elements of life They don’t have to all have evolved on Earth, and the new discovery is one example.

Elements such as nitirli could also have originated in space and then arrived on our planet thanks to meteorites and comets, between 4.1 and 3.8 billion years ago.