The sandwiches in Burger King ads are bigger than the real thing, and now the company is facing a lawsuit.

Ads can’t be trusted Burger king. It will also happen to you, imagine, that the sandwich/chips/waffle (in the good sense, of course) hypnotizes you on duty, only to be disappointed and bruised by guilt when we find it in our hands. Well, in States united Customer discontent has reached the level of pushing the fast food giant to court. 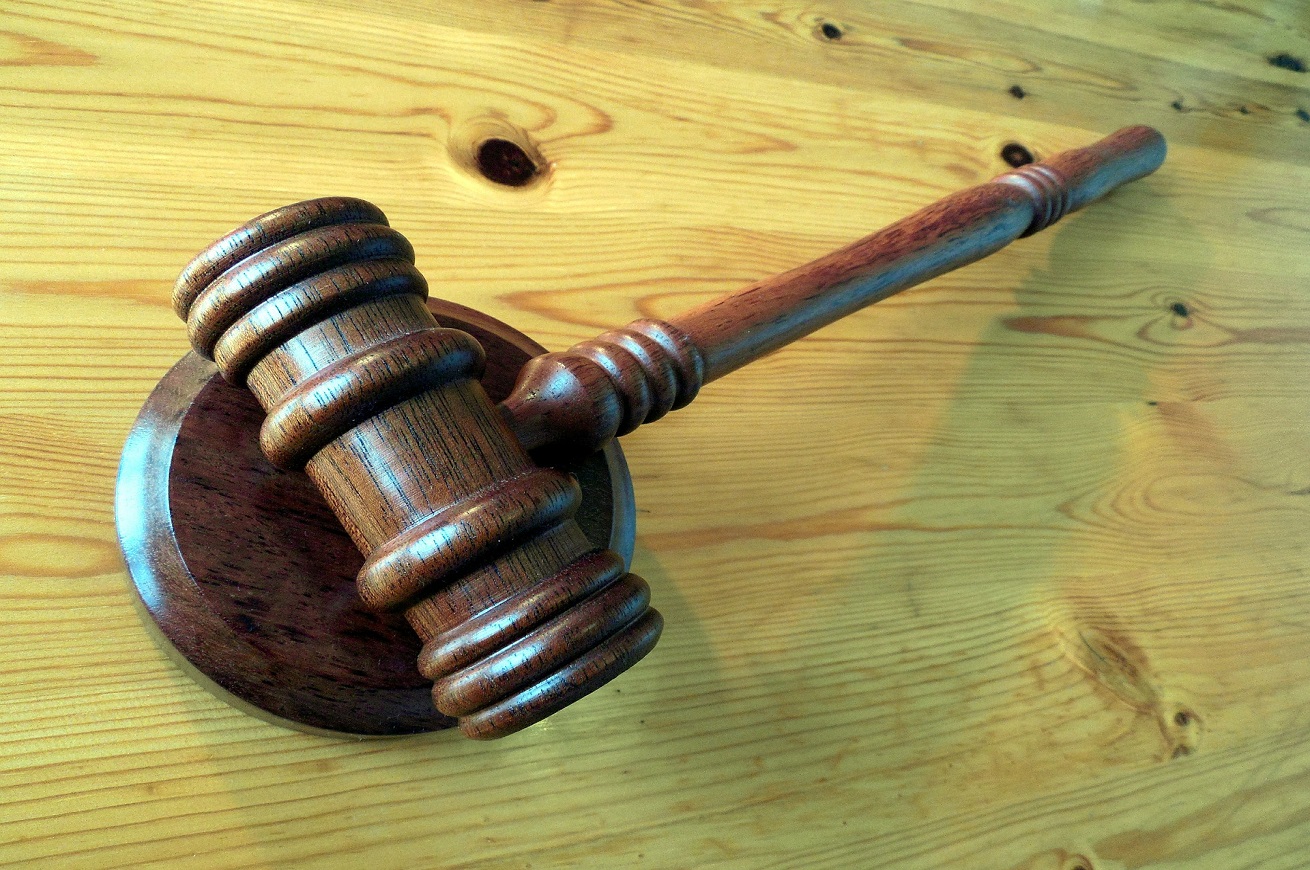 Through a 26-page class action lawsuit filed in the United States District Court in South Florida, attorneys Anthony J. Russo And James C Kelly They represent a string of plaintiffs who claim to have looted the size of sandwiches displayed in Burger King ads, which were depicted “containing large meatballs and excess ingredients.” Somehow we sympathize with her: Making your mouth water just to see him fade into bitterness and shattered expectations is just too bad. Specifically, the complaint in question mentions some of the most popular dishes on the BK menu, such as Whopper, and aims to persuade the fast food giant (and other chains as well) to advertise their menus in a way that “reflects reality.”

Although the case is heading toward a jury trial (where it could be interpreted as misleading advertising), Burger King preferred not to comment for the time being. The plaintiffs, who number about a hundred, are not afraid to be heard, arguing that they would not have purchased the sandwiches in question had they known they were smaller than advertised (which raises the question: but was it the first time I ate at a fast food restaurant?).