Switzerland beat Seven by seven in the World Cup. The victory over Germany puts the national team in first place in Group A and they are sure to challenge the United States in the quarterfinals by beating Latvia simultaneously. In the group’s last game, Fischer’s men won 4-3 on penalties.

At the Ice Hall in Helsinki, Rosocrosciati immediately took the lead with a powerful slapshot by Ambulin. Thinking he might have already dropped the game, Fora and his team pulled the brakes a little, thus suffering a German reaction that resulted in Wisman’s powerplay being tied at 11’51 after “4” and shortly afterwards Lloyd signed 2-1 through a diversion.

Against France, the Swiss then raised the light again in the Middle Ages, reclaiming their boxplay prowess on the one hand, and returning to pushing the offensive on the other. Sooter then celebrated his birthday by signing the equivalent record in the best possible way, while Malkin found his new personal advantage by keeping his 12th personal point on the farm house in numerical superiority. In the tense third half, Plasta’s magic sent everyone overtime (although Rosocrosiati had chances to find the target) and then sent them to penalties, where Hisier and Riad were decisive. Switzerland closes the clear path for the team and awaits the United States in a semi-final qualifying match scheduled for Thursday (probably at 19h20). 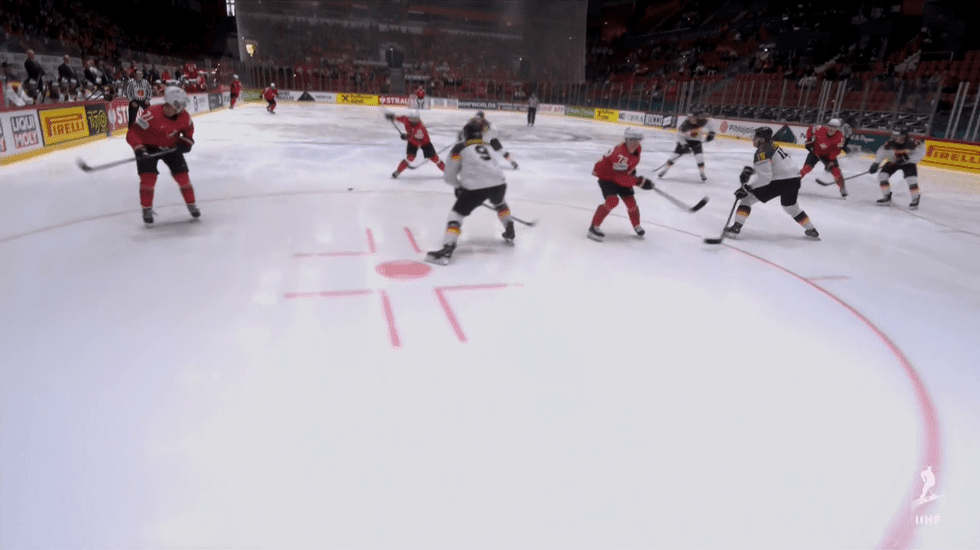 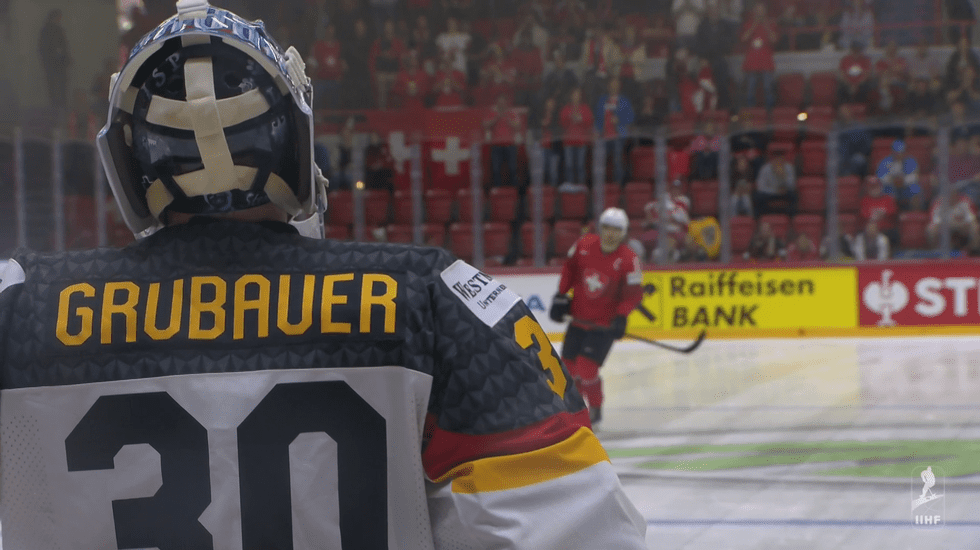 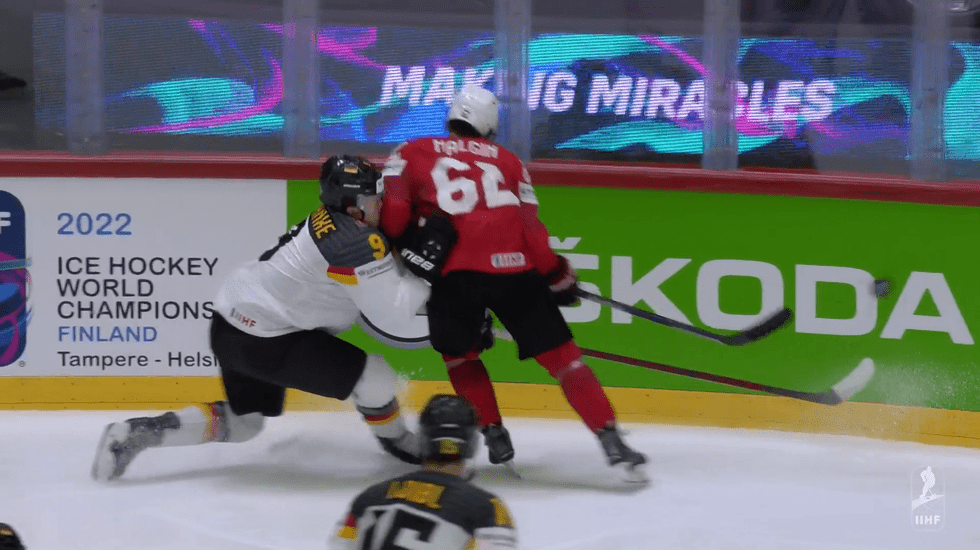 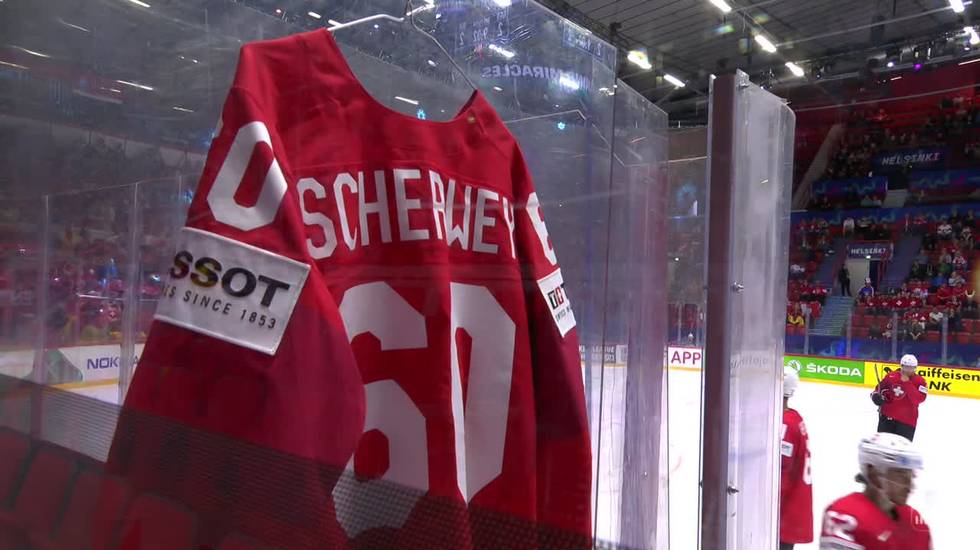