Three hundred students stranded in Dubai – A study holiday hosted by INPS in association with the British Academy has trapped 300 young people in the United Arab Emirates. After the first 11 positive cases, the number of victims as a result of the double wipe rose to 200. The youths, who were being monitored by the Italian consulate with the help of a team of doctors and paramedics, were due to return home on Wednesday, July 14. However, none of them have specific gravitational conditions.

Mandatory isolation of 120 children in Malta – The situation is similar for the 120 people stranded in Malta, in forced isolation at a Kovit hotel. Parents denounced the lack of “adequate health care”. The event has reached parliament, and Italian senator Laura Caravini, who is still alive, has asked Foreign Minister de Mayo an urgent question to take action to resolve the situation.

Fifteen graduates alone in Greece – The return from their trip to celebrate the end of high school is scheduled for Tuesday, July 13th. Instead, about fifteen Venetian students decided to isolate themselves on the island of Ios, and their friend Covid began to suffer from symptoms. After being clothed, five of them tested positive. Everyone’s conditions are fine, but they don’t know when they can return home. 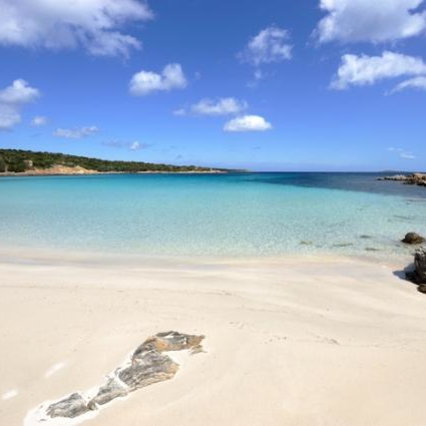 Italian islands flee to cover – Frightened by the risk of infection during the summer holidays, Sardinia and Sicily prepare themselves for temporary activities. The first is working on an order to recover anti-Govt tests, while the second has already ordered compulsory cloth for those from Malta, Spain, Portugal and some non-European countries.