The acute health crisis in India due to the epidemic, in Constant deterioration, Also negatively affects the COVAX program, the international solidarity tool for ensuring access to coronavirus vaccines in the poorest countries. In fact, most COVAX doses rely on the Indian Serum Institute, the leading producer of vaccines in the world, which was supposed to provide half the two billion doses that the program had expected: instead in March India blocked exports to deal with its internal crisis, and at the moment COVAX arrived. 140 million doses less Than expected. Given that India is not expected to meet deliveries scheduled for next month as well, missed doses are expected to reach 190 million by the end of June.

UNICEF manages the COVAX dose distribution, which is now asking the G7 countries – Canada, France, Germany, Japan, Italy, the United Kingdom and the United States – to donate their excess doses to compensate for deficiencies. According to UNICEF estimates, donating 20 percent of the doses of G7 countries in June, July and August equates to 153 million doses of COVAX. However, for now, France has only promised 500,000 doses of COVAX by mid-June, and Belgium has promised another 100,000 doses (which are not part of G7). Richer countries have required far more doses than are really required to vaccinate their entire population, even if most of the requests are yet to be fulfilled: Canada, for example, with the required doses can vaccinate its entire population 5 times.

So far with the COVAX program, 60 million doses of Coronavirus vaccines have been distributed to 122 countries, most of them in Africa: The initial goal was to distribute 2 billion by the end of 2021. New agreements with pharmaceutical companies to produce vaccines are currently being studied, but the only way to fill in The current void created by India is donation from other countries. Many countries in Africa have almost run out of the doses that have arrived. 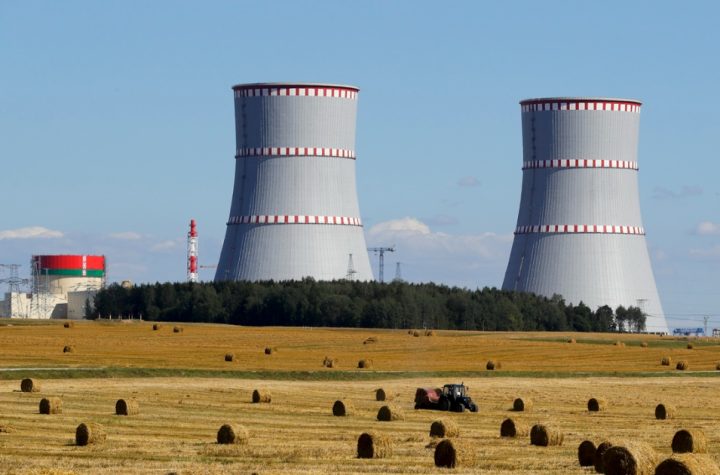 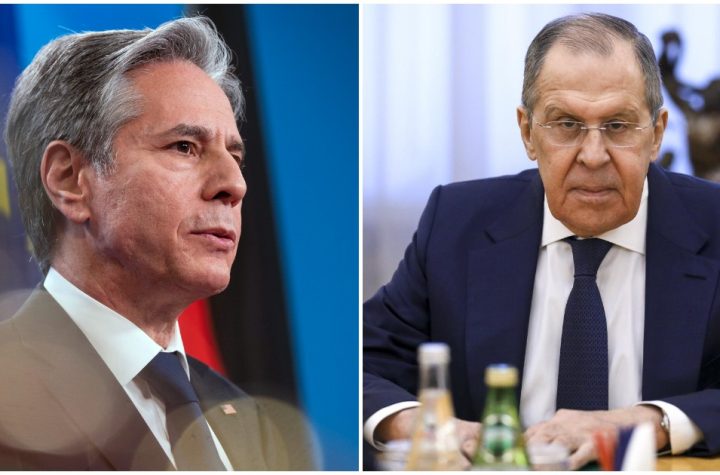