He officially apologized to the African American community for its shameful history of slavery and made up for centuries of abuse and discrimination. A heavy legacy The consequences of which are still more evident today in a society more than ever crossed with ethnic tensions. So Congress has taken a historic step forward for a law that restores a sense of justice, by voting for the first time in favor of a study committee. Its mission will be to lay the foundations for a provision that has been awaited since the era of the American Civil War.

At the time, a bold text called for slaves or their descendants to be compensated with “40 acres of land and a mule”. But the promise was not kept. So, in decades and decades, all attempts to introduce law to Congress failed, due to opposition from Republicans (which still exists today) and part of the Democrats. But now the climate appears to have changed, even compared to the eight years in which Barack Obama, the first African-American president in history, ruled. Congress is in Democrats’ hands, and Joe Biden’s new White House has put the fight against racial injustice at the center of its domestic political agenda. For this reason, I have included tens and tens of billions of dollars in the American Jobs Plan to be invested within the African American community, for the benefit of farmers, entrepreneurs, students, and the most disadvantaged sectors of the population.

But in favor of reparations for the African American community today is all the leaders of the Democratic Party, from House Speaker Nancy Pelosi to Senate Majority Leader Chuck Schumer. Consequently, the study committee required by Congress should work on a report detailing all the economic, social, and health consequences of the years of slavery and the years of apartheid, and inherited to the present day. The group will then have to propose legislative measures to address the discrimination that still exists today and the possible forms of compensation. There are several hypotheses: from the sums of money granted to families to the granting of interest-free loans and mortgages, to the abolition of the extremely high university fees that students pay.

However, the historic Congressional vote comes on the day when news arrives from Texas causing even more outrage and shock. A group of high school students organized some kind of virtual “slave trade” on Snapchat, setting a price for each of their African American classmates from time to time. One student was priced “$ 100” (colloquially $ 100), while another boy was only priced in dollars: “The price would be better if he didn’t absorb his hair”, the chat comment called “Slave Trade” and that its symbol was an emoji depicting a policeman White takes a gun at an African American farmer. The director punished the 15-year-old group, but dismissed the facts as a “cyberbullying incident” and unleashed the anger of many parents who openly spoke out about racial hatred.

From another high school near Chicago, another shocking video comes in which a group of students forces a fellow African American soccer teammate into a closet full of bananas: “Come on or I’ll break your knees,” is heard between everyone’s laughter. Only America can question itself. 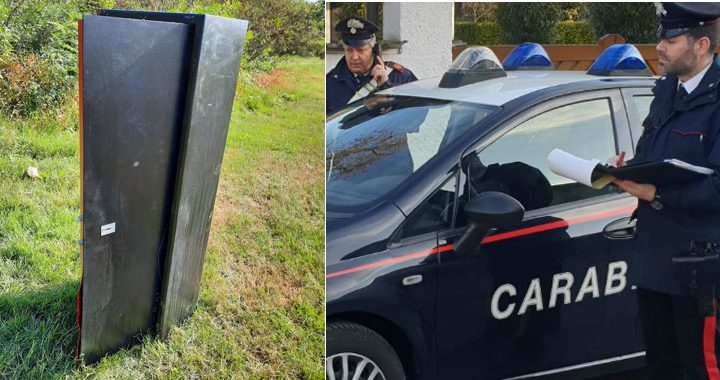 Razia the Billionaire: Guns are also in the safe. They took everything from us.

The iPhone maker goes to cars