Belgian Tris masterpiece in the last stage, the Slovenian officially wins the 2021 edition, ahead of Vingegaard and Carapaz

On the official second evening (in a row) Tour de France won it Tadej Pojjakar, he is Watt Van Air To take the final scene: Belgian Jumbo-Visma won Olata in Paris ahead of Philipsen and Cavendish (didn’t win a singles record for 35 stages on the Grande Boucle). The Slovenian Emirati won the yellow jersey, in addition to the polka dot jersey and the white jersey. In the green cannon.

In the inevitable atmosphere of the last day of school on the roads of the Tour de France, 22-year-old Slovenian Tadej Pojákár gets the highest score by posting. The Emirati runner enjoys the last runway, from the Chateau to Paris (108 km) and amid the smiles and huge applause from the audience, the very slow rhythms and the fast passing Frécée Tricolore, clearly winning the second (and consecutive) French Giro of his very young career. Unbeaten in the last two stages of the Pyrenees, Pogacar won the final yellow jersey for this edition, closing the general classification with 5min 20sec over excellent Jonas Weinggaard (Jumbo-Visma) and just over 7 over Richard Carapaz (Ineos Grenadiers), third. Not only; Because the Slovenian hero buys T-shirts with appearances. In addition to yellow, in fact, he also won polka dot (best climber) and white (best youngster).

At the final stage of the 108th edition, it remained only to determine who would triumph on the Champs-Elysées. Once you enter the final circuit in Paris, the speed rises and the shots begin. First there is the work of Stefan Bessiger (EF Education Nippo), Harrison Sweeney (Loto Soudal) and Patrick Conrad (Bora Hansgrohe); Then came Ide Schelling (Bora-hansgrohe), Brent Van Moer (Lotto Soudal) and Michael Valgren (EF-Nippo), with the group always focused on closing. It should have been Volata and eventually launched, as usual by Deceuninck Quick-Step. But this time, Mark Cavendish fails to follow pilot Murkoff, and remains locked down. Halfway there is an all-Belgian battle: Wout van Aert (Jumbo-Visma) manages to beat Jasper Philipsen (Alpecin-Fenix) and Cavendish himself, who did not beat the 35-stage singles record. On the Arc de Triomphe themed tour, but you can still feel good about the green jersey. Tris Levan Aert in this tour.

See also  "I'd like to race in SBK too, but the goal is MotoAmerica" 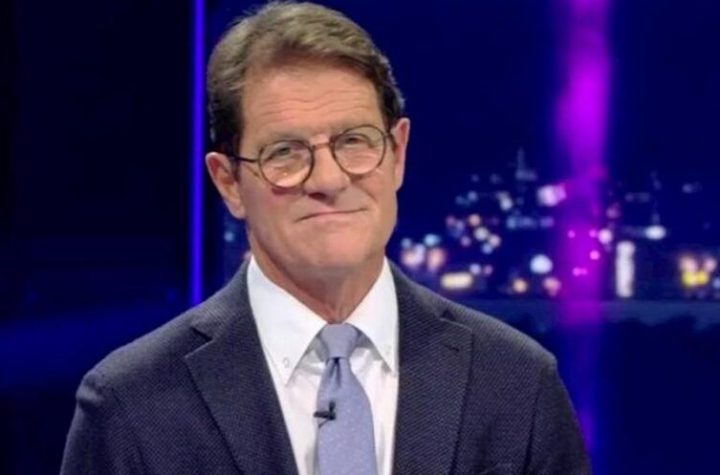