Genoa. The World U-15 Taekwondo Championships, which was held from 28-31 July in Sofia, Bulgaria, has ended. Three Genoese got involved in the tatami representing Italy, a true record of the movement, which did not get many calls in international review. At the starting line in Sofia were Virginia Lampes (Scola Genova) for the 33kg category, Riccardo Pastore (Scola Genova) between 49kg and Anna Fosasica (Lanterna Taekwondo) between 47kg.

No medals for the three Genoese promises, but excellent performance and important indicators for the future. On the first day of competitions, Virginia Lampis descended on the tatami mat, and after brilliantly outperforming the Serbian athlete for two rounds to one (in the new taekwondo slate, in fact, the winner is the one who comes home more from the rounds, in the style of sports such as tennis and volleyball) The American athlete lost him in the round of 16. There are still excellent sensations for the future of a very young athlete who was, at 12 years old, the youngest player in the Italian team.

However, Pasteur and Vosasica, who won their 16th and 8th finals, but lost in the quarter-finals, came close to a podium, a match worthy of a medal. Pastore beats Egypt and Saudi Arabia in very tight and spectacular matches, but was defeated by the very powerful El Correo, then Silver, and still managed to snatch a round and bring the match to beautiful of the third assault. On the other hand, Fusasika must concede two rounds to zero in the presence of the Uzbek athlete, and then the bronze, having dominated the matches with the United Kingdom and France in the previous rounds.

Pastore, Lampes and Fosasica earned a call-up to the world championship by dominating the last competitive season and winning medals in the national and international fields, and also led Liguria to the top spot among the under-15s in the last Coppa Italia.

Competitive commitments do not stop For Ligurian Taekwondo, from August 22 to 28, the prestigious European Club Championship is scheduled to be held in Tallinn (in Estonia), which allocates points in the Olympic standings. At the beginning of October, the European Under-21 Championship will be held in Tirana (Albania) with Genoese Aurora Ceccantini already confirmed to be called in the blue thanks to a pass he won in the President’s Cup held in September.

Lampes with the master of the Treviso national team 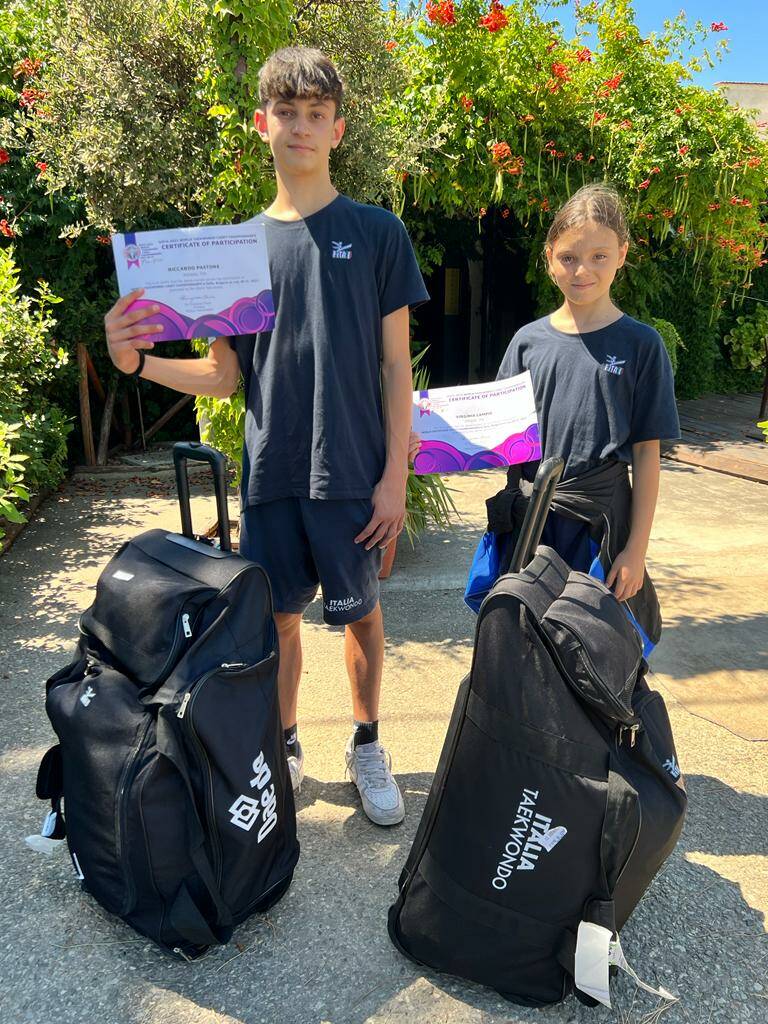 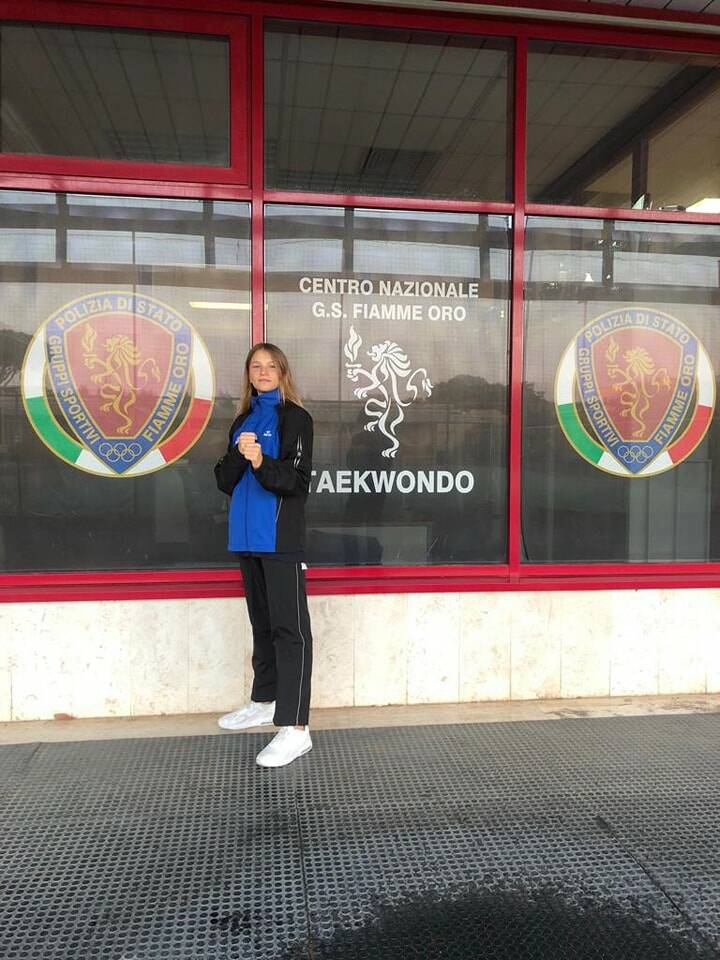