The iron virgin Release the new songThe Graffiti‘, accompanied by the video you find below.

The song was written by the guitarist Adrian Smith and the singer Bruce Dickinson. Production was handled by Kevin Shirley e Steve Harris.

“I had a very clear idea of ​​the concept of the video and when I met sign e Andrew, in Zoom, it was immediately obvious that we were all on the same wavelength, and this was further enhanced by the addition of Nikos and his young team of BlinkInk. The weekly Zoom meetings were both so creative and so much fun!

I am very proud of how the video turned out. It’s like a little movie actually. I knew it would work soon sign He brought my ideas to life with his wonderful storyboards. I thought we could create something very special together. I think we did and I hope our fans will agree. In fact it was practically created by fans virgin!!! “

“We quickly found the experience we wanted and people actually rushed to me to work on a video virgin. More than 60 people have worked from 13 countries, from Brazil to France and Romania to the United States, and each one made their own contribution to the video. I would say their love, passion, and knowledge of the band shine through through every frame.”

“The GraffitiAvailable on all streaming platforms. Currently, the band has not announced whether or not this piece will appear on a new album.
Here is the cover of the song: 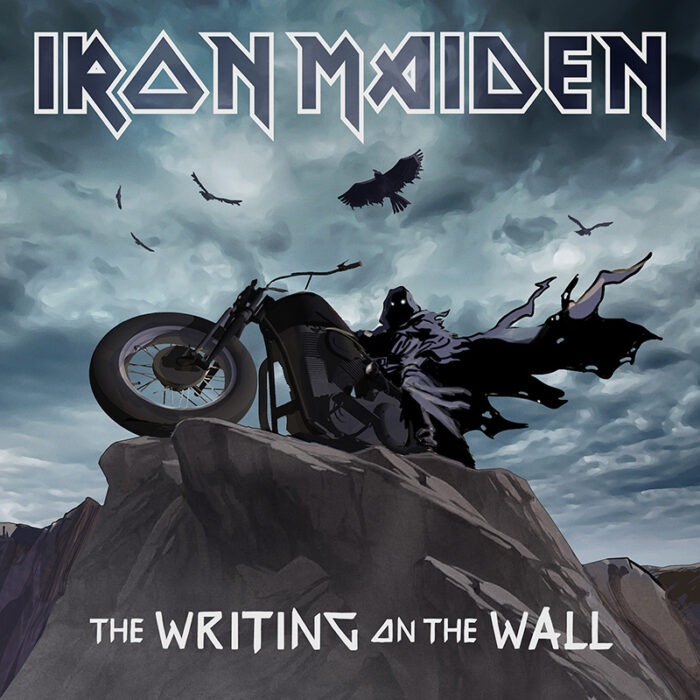