Toyota unveiled the world’s first Corolla Cross with a hydrogen combustion engine, a concept car that has been tested to promote the use of alternative energy sources. Although it may look like an ordinary Toyota, the engine is anything but conventional. Lift the hood and you’ll find a 1.6-liter three-cylinder engine – Derived from the sporty GR Corolla – With high-pressure hydrogen direct injection technology. The automaker claims it took it straight from its motorsports operations. In fact, Toyota has been running a hydrogen-powered Corolla for some time now.

Together with the experience gained in placing Mirai hydrogen tanks, the Japanese automaker managed to create a hydrogen prototype Corolla Cross H2: a crossover capable of carrying up to five passengers and their luggage.

Toyota Corolla Cross: Some data on this hydrogen prototype

The world’s largest automaker by sales has not yet shared any technical data, but says that if we were to rank the mass marketing path of this SUV from 0 to 100, we could say Toyota is 40%. This is very encouraging, as hydrogen compounds bring many benefits. Because they make use of internal combustion engine technology, they are cheaper to develop than battery electric vehicles.

And faster fueling times (compared to conventional electric vehicles) are more practical. Most importantly, hydrogen-powered vehicles will be lighter, because they don’t need a heavy battery. While this all sounds promising, Toyota is playing it safe and pointing out It is not yet possible to confirm whether this technology will be used in future road cars.

However, she is very confident in the utility of hydrogen in the world of motorsport. Over the course of the Super Taikyu series season, the automaker has increased the hydrogen combustion power and Torque is delivered by 24% and 33% respectively, while autonomy is extended by about 30%.

We first learned about the hydrogen-powered Corolla Cross back in June, when the automaker announced it was working on a prototype. We knew at the time that the car would have two tanks of compressed hydrogen gas underground. It’s unclear if Toyota kept this configuration, but we do know that lessons about placing hydrogen tanks were learned from the Toyota Mirai fuel cell.

Inside, it’s typical Toyota design: uncluttered and easy to use. It is interesting to note the manual gearshift — suggesting that manuals are here to stay if hydrogen becomes mainstream — and the larger screen, which depicts a hydrogen propulsion system. In the UK, Toyota UK has partnered with a private company to develop a hydrogen-powered Hilux pickup truck that it hopes will deliver the reliability and performance the builder is known for.

Toyota has recently been accused of being reluctant to embrace electric vehicles. But the Japanese company believes that betting everything exclusively on electric motors is not wise. Toyota believes that customers’ needs are different around the world and remains committed to its “multi-technology approach,” which includes plug-in hybrid and plug-in hybrid cars, battery electric vehicles and hydrogen fuel cell vehicles.

Hopefully, the Corolla hydrogen crossover – or something similar – will become a reality. It will be much more practical than the traditional electric car, as it will bring green cars to the masses. However, it’s not just Toyota that is on the hydrogen path. In Germany, BMW has begun production of the iX5, a hydrogen-powered luxury SUV that offers buyers the best of both worlds. 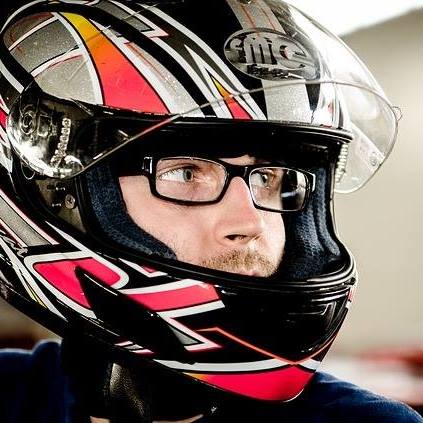 Haaland’s muscles are in the hands of the Italian healer that Guardiola wanted: who is Mario Pafundi?

“I’m proud of my performance, and right now I need to get some rest.” – OA Sport