There is also a scientist from Pescara Pietro de Tellio on the crew chosen by NASA for a mission to the moon of Mars called Phobos.
Di Tellio, after growing up and studying in Pescara, at the Da Vinci Scientific Secondary School and at the University of D’Annunzio, moved to New Jersey with his wife Angela Rapinoe.

Di Tellio comments on the NASA announcement as follows: “It is with great pride that I wanted to inform friends and acquaintances of everything that has been selected to be part of the NASA research program called HERA (An analogue to Exploration of Human Research) aimed at simulating in a habitat on Earth, specifically in Houston is at NASA’s Johnson Space Center, a mission to the moon of Mars called Phobos.For me, it’s a great honor to be part of the team and to help NASA with research that, in a few years, will lead humans to go further and further into space to explore Mars. and his surroundings but also to put his feet back” “the Moon! It will be a particularly beautiful challenge physically and mentally, but certainly an honor to be able to work alongside highly qualified people and contribute to the scientific research of humanity! Stay tuned, I will periodically post pictures And videos of my experience even before entering the habitat! In addition, I will soon be posting the official patch for the Hera XXIII mission created by me and the rest of the crew.” 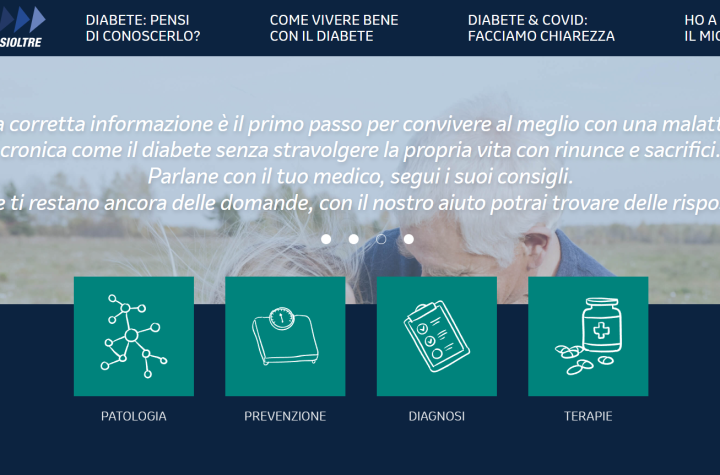