According to a new report from Transportation and Environment (T&E) entitled “Climate impacts of exemptions from EU freight bidsAs “exemptions undermine the integrity of shipping laws”, more than half of European ships will be exempt from taxes on the use of carbon-based fuels that the European Commission applies to the shipping sector. The shame is… that the super-rich yachts will be excused. .

According to the report, in July 2021 the European Commission published a series of proposals to decarbonize the marine sector. However, what is not silently mentioned is that the proposed Carbon Shipping System (ETS) and Low Greenhouse Gas Fuel Standard (FuelEU Maritime) will only apply to ships over 5,000 tonnage. So the exemption would be, rightly, fishing boats and … yachts for the rich and the rich, those wonderful ships that stop in the Costa Smeralda or Monte Carlo.

However, their carbon footprint is by no means low. 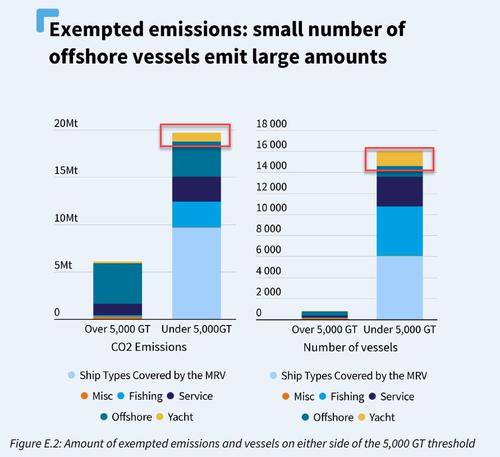 Last summer, the European Commission, the highest bureaucratic association aimed at repressing people, proposed exempting private jets, the most polluting mode of transport, from the established European tax on jet fuel. A draft indicated that the tax will be gradually applied to passenger flights, including those carrying goods. Private aircraft enjoy an exemption through the designation of “business aviation” as the use of aircraft by companies to carry passengers or cargo “as an aid in carrying out their business”, if they are not generally considered to be public charter. Even better: an additional exemption is granted for “pleasure” flights where the aircraft is used for “personal or recreational” purposes not related to commercial or professional use. So the super-rich, those who use the plane to go to Davos, won’t pay the fuel tax.

This is strange because a recent report found that carbon dioxide emissions from private jets in Europe increased by 31% between 2005 and 2019, with flights to popular destinations increasing dramatically during the summer holiday seasons. So, if Europe is really interested in reducing emissions naturally, since most of them are billionaires and wealthy people who travel in the private sector, these have been able to get exempt from regulations (usually written by politicians who were previously bribed or bought by the wealthy) that apply to others . Go back to the period before the French Revolution, when the nobles were exempt from the wealthy from taxes, which were paid by the third class. But at that time there was a revolution.

Among the media now fully aligned with the authority’s news releases, economic scenarios remain a voice that provides free and independent opinions. Help us grow and introduce ourselves, whether by sharing our content or by making a donation, if you want to. thank you! 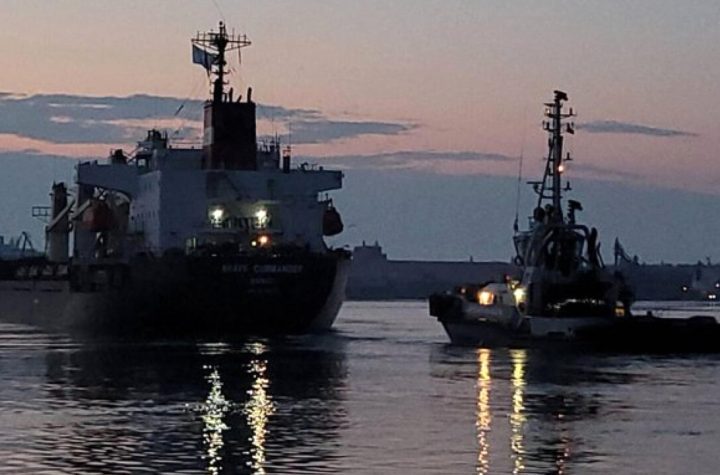