The Einstein-Rosen Bridge, also called a wormhole, is a hypothetical relativistic feature of space-time.

The Einstein-Rosen Bridge It is often said gravity tunnelhighlighting the gravitational dimension closely interconnected with the other two dimensions: place and time. This singularity in space-time has at least two ends, connected by a single tunnel or corridor, that are able to travel from one end to the other by passing through it.

Simulation of a wormhole between two black holes using a quantum computer.

A wormhole, that is, a tunnel in space-time, is not actually created. Researchers have studied its dynamics thanks to a quantum computer. This simulated two black holes and then sent a message to each other through one of them “abbreviation” in spacetime. It is the first experience of its kind. Designed by scientists to explore the possibility of quantum gravity, a theory that unites gravity and quantum physics.

No one has ever observed them through experiments. Scientists have been theorizing about their existence for nearly a century. in 1935 Albert Einstein And the Nathan Rosen They described wormholes as tunnels through space-time. That is why they are defined as “Einstein-Rosen Bridges”. for the first time Juan Maldacena And the Leonard SusskindIn 2013, the idea that wormholes and quantum physics might have a connection emerged. 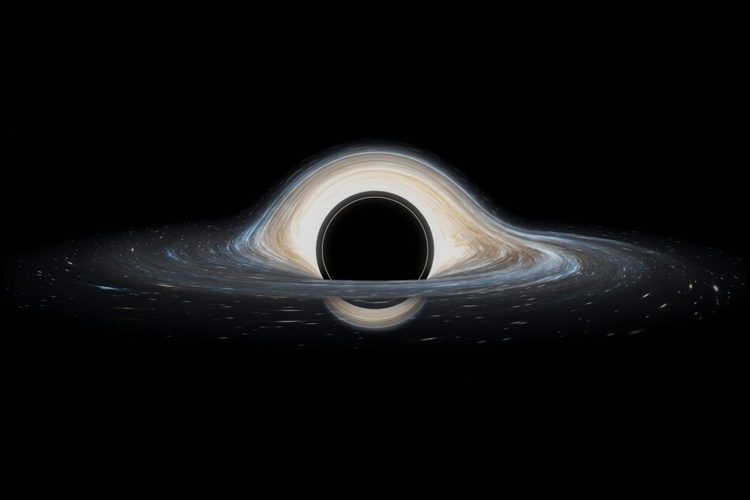 in 2017 jaffris, Together with other colleagues, he expanded the concept to artificial intelligence Wormholes that can be crossed from one end to the other. The researchers show that the gravitational description of a traversable wormhole is equivalent to quantum teleportation. Therefore, this new experiment explored the equivalence of wormholes with quantum teleportation.

He investigated the idea that information traveling from one point to another in space could be described in the language of gravity or the language of quantum physics. The researchers conducted the experiment on a computer version Google’s Sycamore 2, which contains 72 qubits. But the scientists used only nine qubits to reduce the amount of interference and noise in the system.