(ANSA) – Seoul, Dec. 24 – South Korea has pardoned former President Park Geun-hye, who was sentenced to more than 20 years in prison in a sprawling corruption scandal. Park Beom-ki, South Korea’s justice minister, explained that Park was on the list of people who received a special pardon and were pardoned “from the perspective of national unity.”

Park became South Korea’s first female president in 2013, taking on the role of the nation’s daughter, incorruptible and not related to anyone. Less than four years later, she was indicted and impeached after a corruption scandal sparked massive street protests. The 69-year-old was serving a 20-year prison sentence for corruption and abuse of power, and two more years later for violating election law. A corruption scandal has exposed suspicious links between big business and South Korean politics, with Park and her close friend Choi Soon-sil accused of taking bribes from conglomerates, including Samsung Electronics, in exchange for preferential treatment. The public backlash against Park and her conservative party helped propel left-wing Moon Jae-in to power. (Dealing). 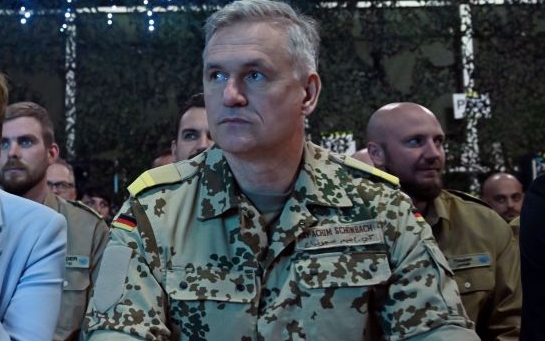