There was shooting in the street PhiladelphiaAs a result, 3 people were killed and 11 injured. This was announced by the US Police.

According to the American media, “various assailants” opened fire on the crowd. Police rushed to the scene after the alarm went off just before midnight. According to the preliminary reconstruction, the attackers opened fire on the crowd: the bullets reached at least 14 people, who were immediately taken to the hospital. Three of those, two men and a woman, died of their very serious injuries. A policeman shot one of the attackers, but he managed to escape and it is not known if he was wounded. Two guns were found at once. The search for the attackers continues this morning. At the moment, the motive behind the tragedy is unknown. At the same time, Philadelphia police are investigating another shooting that occurred near the site of the tragedy: Officers found 13 shells a few blocks away, but it is currently unclear whether the shootings are related. 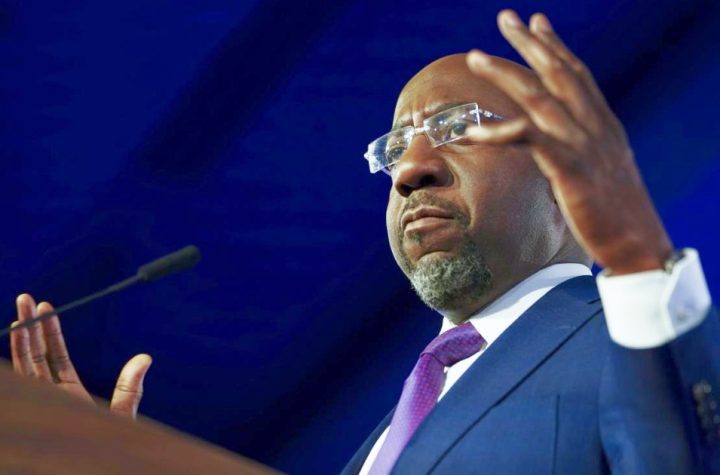