The search for Leonardo da Vinci’s DNA takes a leap forward thanks to his family’s new and most complete genealogical tree: the result of decades of documentary research, he has reconstructed 21 generations from father to son, from 1331 to today, and identified up to 14 generations of descendants in a direct male line Currently living, 13 of them are not yet known. The result, published in the journal Human Evolution by Alessandro Vezzosi (founder of the Museum of the Ideal Leonardo da Vinci) and Agnese Sabato (president of the Leonardo da Vinci Heritage Society), will help reconstruct the genetic profile of the Renaissance genius. 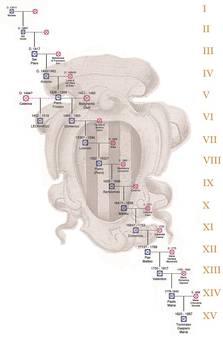 In 2016, we already identified 35 living descendants of Leonardo, but they were mostly indirect, as a result of parallel relationships also in the female line, as in the most famous case of director Franco Zeffirelli: so they were not people who could give us useful information about Leonardo’s DNA And in particular about the Y chromosome, which is transmitted to the descendants of males and remains almost unchanged for 25 generations”, explains Vezzosi for ANSA. 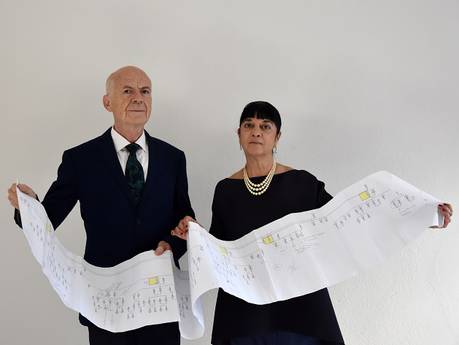 The turning point could now come from the new direct male descendants (derived from his father Ser Piero and his half-brother Domenico) who are currently alive: “They are between 1 and 85 years old, and they don’t really live in Vinci, but nearby Vezzosi explains that the communes up to Versilia and doing common business, as clerk, surveyor, and craftsman.” Their DNA will be analyzed in the coming months to contribute to the research of the international working group “The Leonardo Da Vinci DNA Project”, headed by Jesse Ausubel (of The Rockefeller University in New York).

See also  Mourning at the cinema, the actor who starred in Notting Hill leaves us 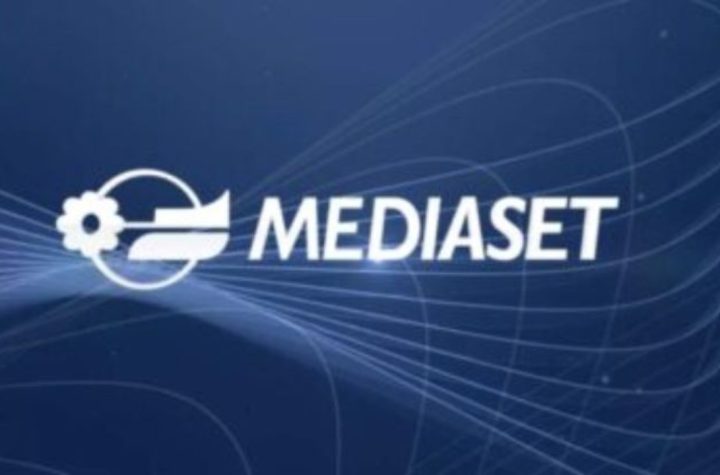