The Paolo Zavignani Memorial Tournament, now in its 17th edition, ended on Monday, July 11. This year it was finally revived in its full 16-team form; In fact, last year, after the forced interruption due to the pandemic, it was resumed but reduced due to the restrictions still in place for Covid19.

The tournament, which was held at the Casaleggio Sports Stadium and organized by Lorenzo Zavinani in cooperation with the American company Gragnano, began on June 13 and was attended, in addition to the teams, by a large number of spectators, not only with the sports show but also by food and drinks offered by the organizers. So it was an opportunity to find friends and supporters after such a long period. Serie A player and Albanian national team striker, Rey Manaj, was a welcome guest on the evening of the semi-finals. Next season he will play her in the UK in the FC WATFORD squad. 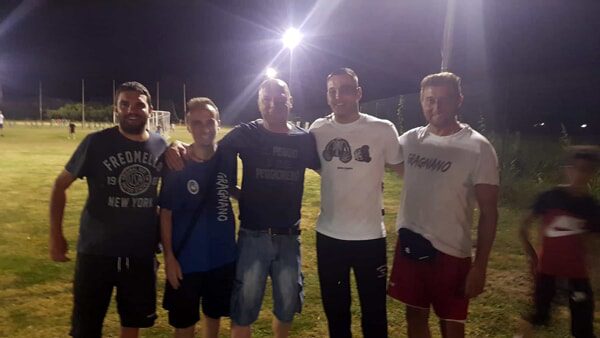 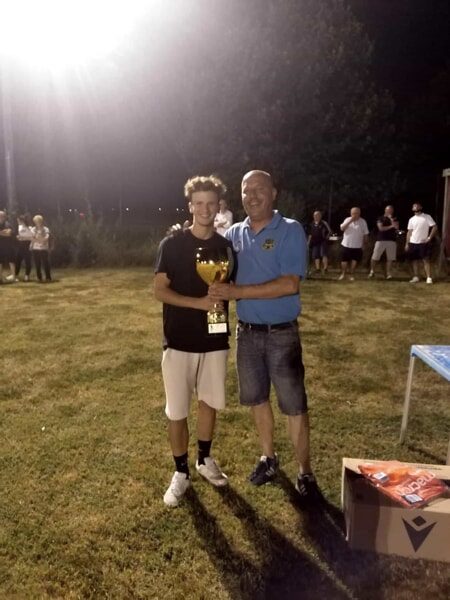 “Organizing this tournament is very difficult, but this year has given me a lot of satisfaction. I would like to thank the American GRAGNANO staff who supported me in this event, all the participants, all the sponsors without whom I would not have been able to move forward and the referees.”