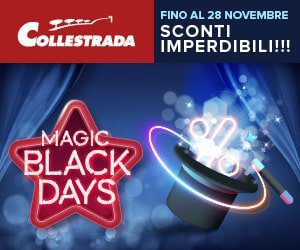 Sold out for Cristiana Pecoraro’s concert at Carnegie Hall in New York. A packed hall and a warm welcome from Terni to the pianist with standing ovations and long applause. To make the evening even more significant, Cristiana Pecoraro was recognized by the Municipality of Terni for her ‘commitment to be an ambassador of Terni, Umbria and Valentine’s Day to the world through music and her extraordinary talent’. For the occasion, Terni Maurizio Cecconelli, City Councilor of the United States, presented the award to the pianist in the presence of ambassadors from the United Nations and Italian and international institutions. This recognition will be followed by the recognition given to Cristiana Pecoraro by the ‘Centro Cultural Valentiniano’ during the Valentine’s Day celebration in Terni in February 2023. 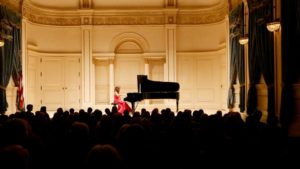 Valentine video The concert program will include a set honoring the great Italian composers and a performance of a cycle of compositions by Pecoraro. During the evening, a video dedicated to Terni and San Valentino was also released, ‘An artistic journey into the Basilica of San Valentino’, directed by Yuri Napoli, and images of relics of the saint and works of art representing him. ‘Colors of Love’ references original music by Cristiana Pecoraro. The relationship between the pianist, who was director of the Narnia Festival, and the Terni administration recently gave life to an important project that seeks to uncover the true story of Valentine’s Day in America.

To make the saint known to the world Therefore, the idea is to contextualize the image of Valentine’s Day in its historical dimension, by connecting it not only to the Valentine’s feast, but to a wider international audience. As part of this project, planning a promotional activity in the three states of New York, New Jersey and Connecticut on the East Coast of the United States, the competition ‘San Valentino e Terni’ was set up, organized and aimed by Iace. About 20,000 American students from 280 Italian-language schools will be asked to create a multimedia work on the theme of the saint’s image. The two winners will spend 7 days in Terni in February 2023, where, during the Valentinian events, the competition’s official award ceremony will also take place. 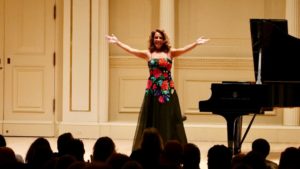