ECDC is listed in the “dark red” area Eastern Europe, the whole of France and a large part of Germany and Spain. Romania is yellow. Meanwhile, governments are seeking cover in light of the Christmas holidays. There are those who opt for curfews like Catalonia and those like Greece who choose to stick to outdoor masks and stop Christmas parties.

The new peak of infections is also in the UK: nearly 120,000 – In the United Kingdom, nearly 120,000 cases were recorded in the past 24 hours (119,789), with 147 deaths. The strain, which was first identified in South Africa, is said to be between 50% and 70% less likely to be hospitalized, according to Britain’s Health Safety Agency, but the government has confirmed that no restrictions will be imposed before December 25, even if no restrictions are taken. Exclude later compression.

Germany, towards the fourth dose and severe lockdown – Germany is preparing to increase its caution: the Minister of Health talks about the possible need for a fourth dose, announcing that he has already ordered 80 million doses of BioNTech, adapting to the new boom. He does not rule out the possibility of resorting to a “strict closure”, even if no further tightening is expected at the moment.

Spain, masks are mandatory even outdoors – People in Spain will have to wear masks from outside again, according to the new plans announced by Prime Minister Pedro Sanchez. The Iberian country has recorded a record 49,823 cases and the Omicron variant is believed to account for nearly half of the infections. The government declares that the mask requirement “must become law before Christmas”. 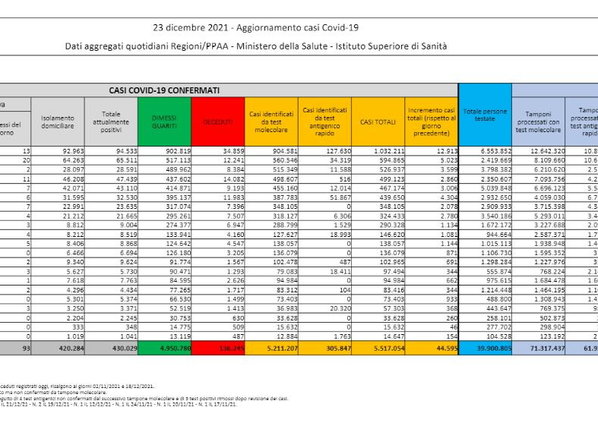 Dutch appeal to citizens: ‘Don’t go to lunch in Germany’ – “Dutch, don’t go to Germany to escape the lockdown.” The appeal comes directly from Prime Minister Mark Rutte, in a document shared with the state president of North Rhine-Westphalia, Hendrik West. With the almost complete lockdown announced in their country, the Dutch have in fact decided to escape the lockdown by going to nearby Germany to go out for lunch or shop. 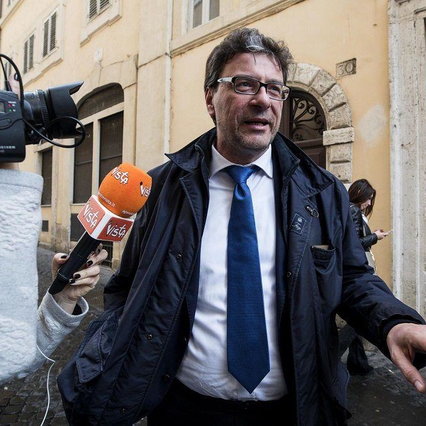 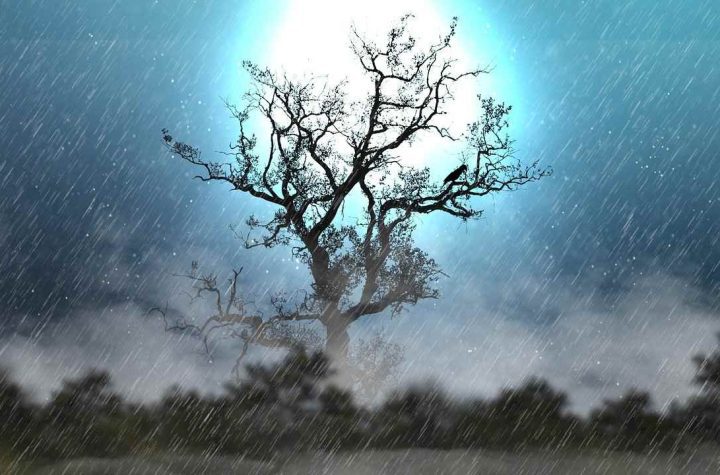 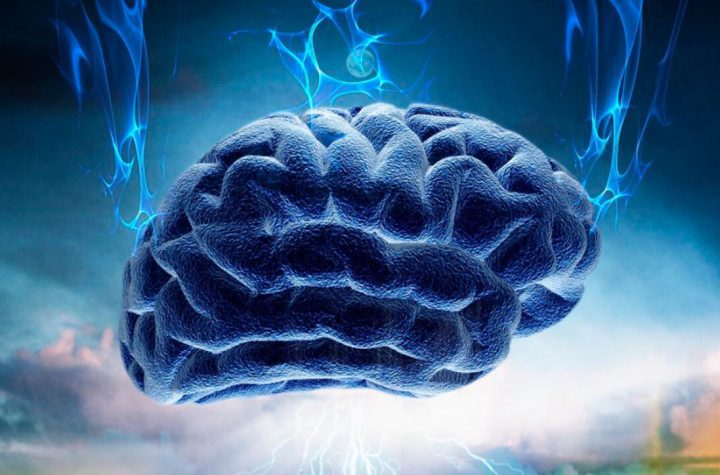