The call is cooperation to continue making progress in space exploration. Only through cooperation between Europe and China can they create bridges between scientists of the two continents, Karl said BergquistA senior official and expert at the European Space Agency (ESA), who expects further cooperation and exchanges in this area. In an interview with Xinhua News Agency on May 17, the European Space Agency’s international relations official said that his agency, which has been cooperating with Chinese scientists in space exploration in recent years, has been closely following the development of the Chinese mission to Mars. The Tianwen-1 probe carrying the first Chinese martian spacecraft Zhurong, named after the god of fire in ancient Chinese mythology, successfully landed on the Red Planet on the morning of May 15th.

This is the first time that China has taken a probe to a planet other than Earth. Bergquist described the landing on Mars as a “remarkable achievement” because it is an extremely complex and difficult process. Moreover, what China did is unprecedented: the ability to land on the first attempt. The ESA expert congratulated him, saying, “We would really like to congratulate China on this wonderful result”: “The data that Zhurong will provide to China will be of great interest to the scientific community, whether in Europe, in the Asian country or anywhere in the world. .

See also  This is how the International Space Station will end 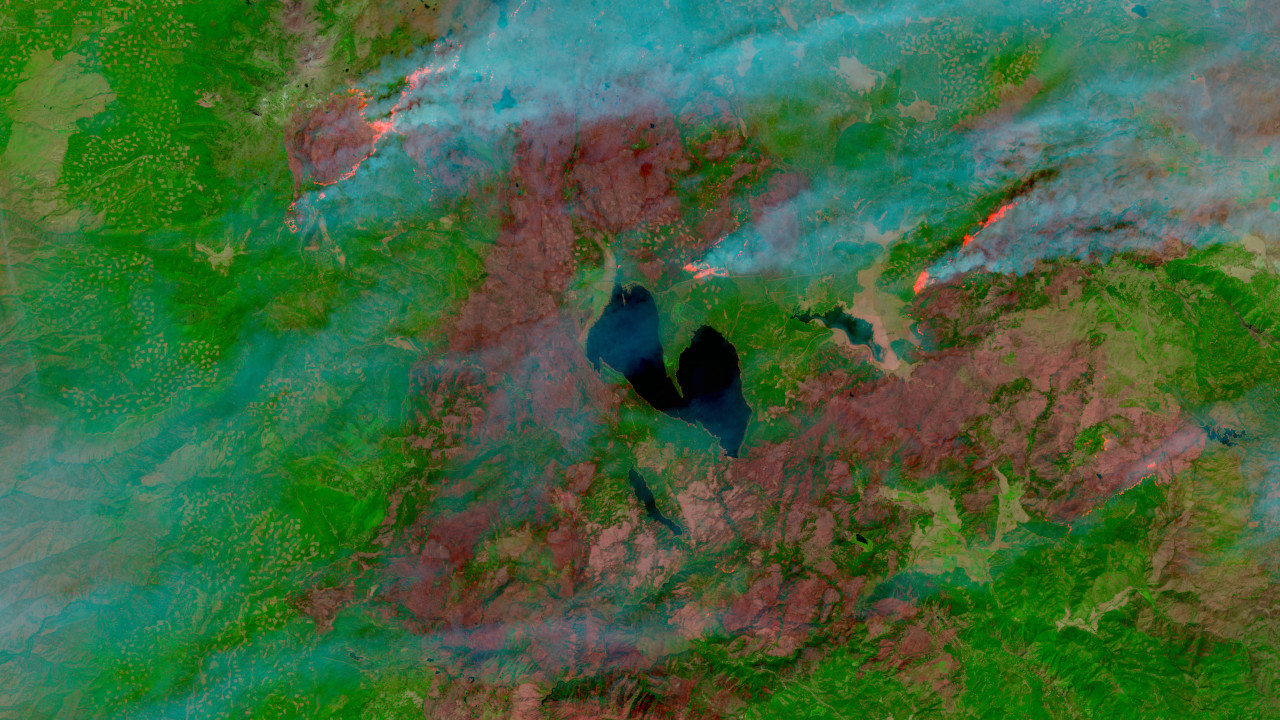