The avian influenza epidemic in the United States continues to worsen: now bald eagles are affected, too.

It doesn’t stopbird flu epidemic at United States of Americain fact, it’s getting worse: now it seems the virus has infected too bald eagles.

Haliaeetus leucocephalus, also known as bald eagle (The name “bald eagle” Derived from a mistranslation from English), it is a bird of prey so widespread in North America, that it has also become a symbol of the United States.

The United States is facing the worst bird flu epidemic since 2015: Millions of bird deaths have been reported on commercial farms (since April, the outbreak has killed more than 23 million chickens and turkeys). And while zoos are rushing to house their birds indoors, so do they Wild birds They are no better. 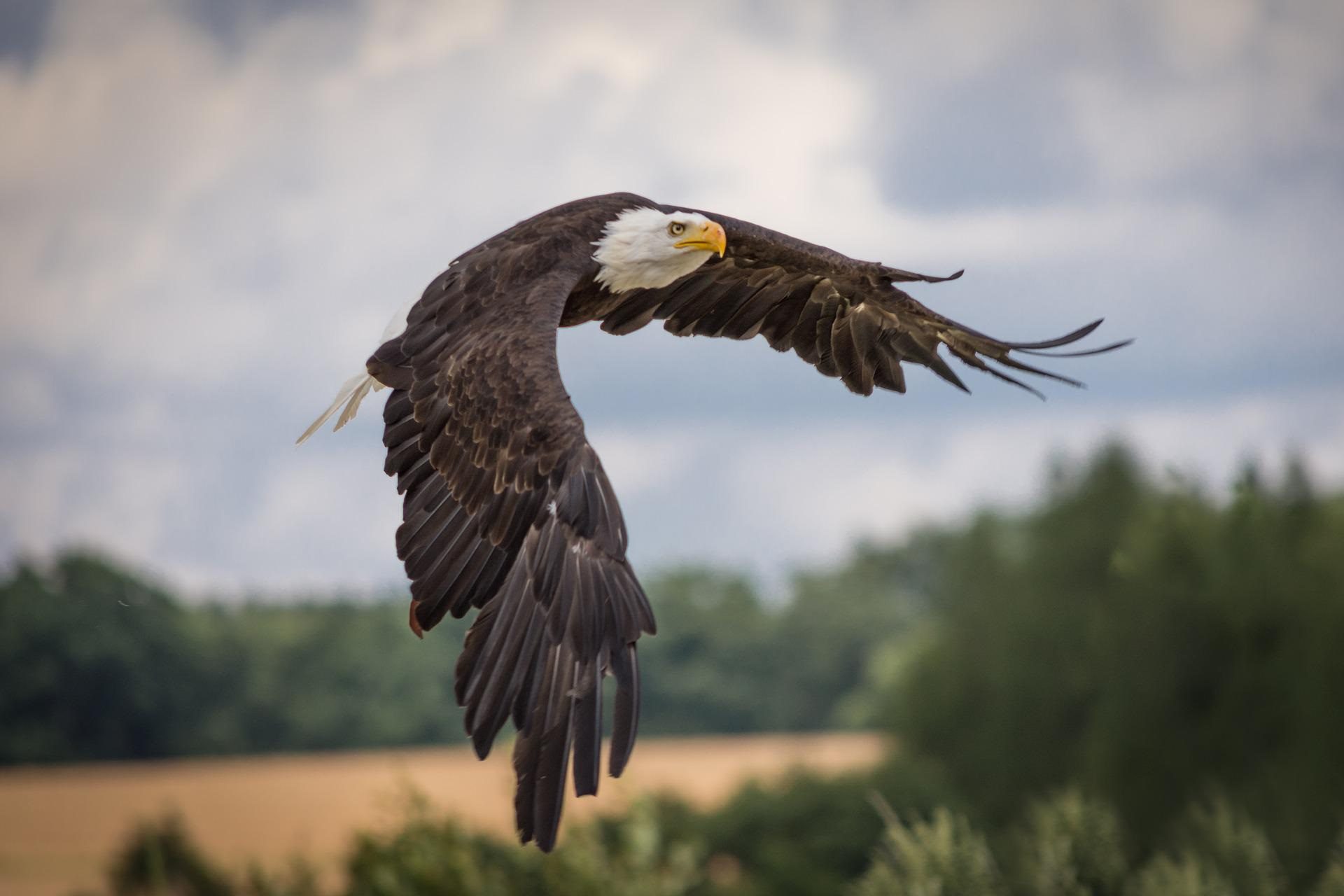 Since the beginning of February in the United States I At least 36 bald eagles died in 14 different states. The H5N1 virus strain has been detected in bald eagles in the following countries:

But other wild birds have also been affected by the disease, including the Tufted Duck, Gadwall, and the American Wigeon. However, many wild birds can become infected without becoming ill: these are the healthy vector Which, with migration, transfers the virus to new areas, exposing domestic birds to contact.